The extruder, a piece that could determine the success or failure of your print. Shoot for success with this simple guide that can improve your print quality. 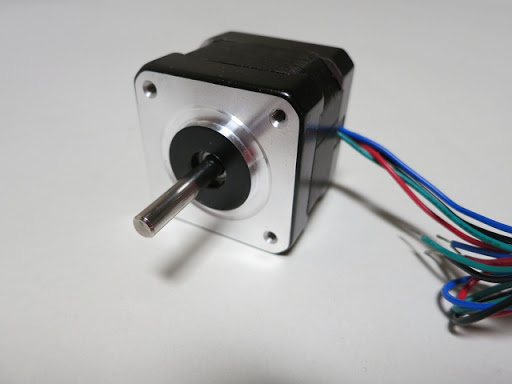 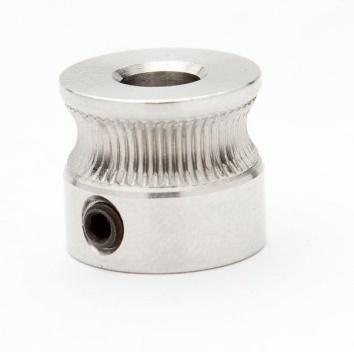 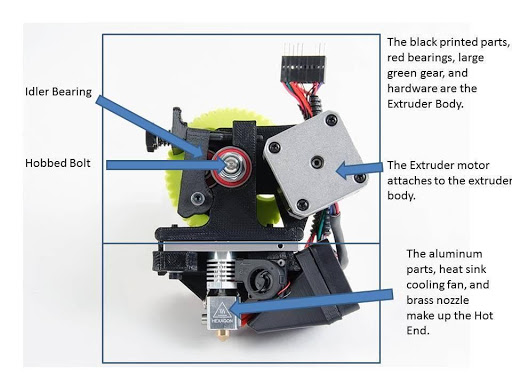 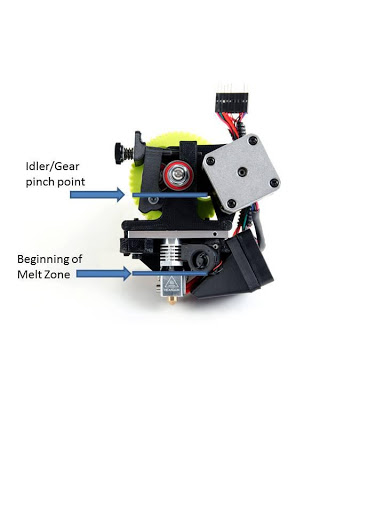 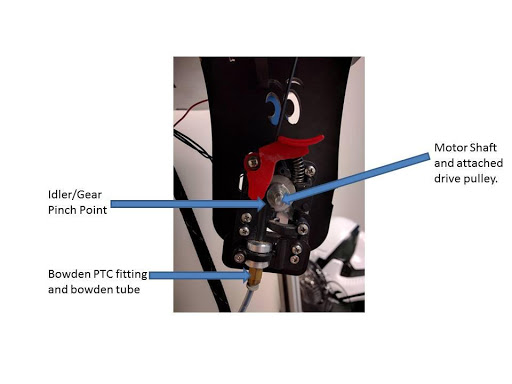 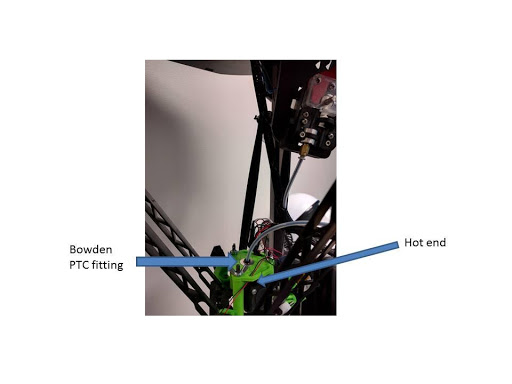 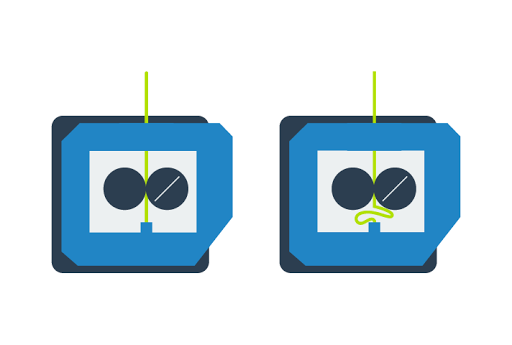 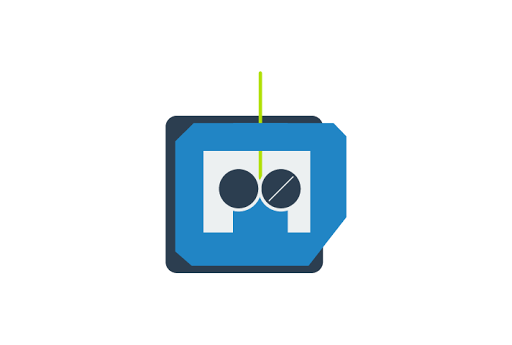 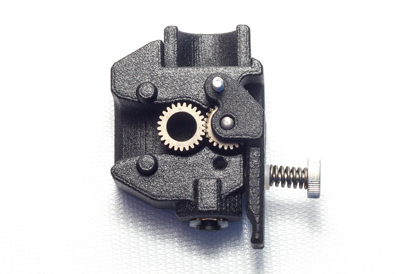 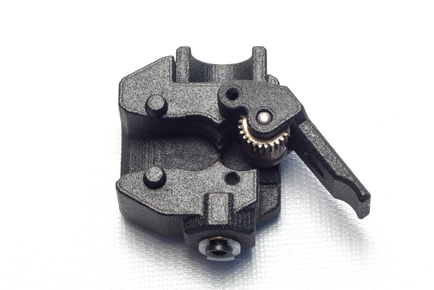