The latest line of 3D printers from the company known for their robust machines has a lot going on under the hood, read more to find out.

Like every Craftbot before it, the FLOW line of 3D printers are built like tanks. They’ve always been known for being robust machines with exceptional print quality, and the FLOW Generation is the logical progression of that. While only some models within the FLOW family feature Independent Dual Extrusion capabilities, every Craftbot FLOW has a multitude of set-up wizards to guide users of any skillset through calibration and setup, then once you get running you have a huge build volume to print beautiful models large or small.

Utilizing two independent printheads, more printing capabilities are unlocked. Multi-material or two-color 3D printing is made much cleaner since the unused nozzle can be parked off to the side until it’s needed, preventing any ooze into the part being printed. And not only that, but new print modes are possible by utilizing both printheads at the same time. The printheads glide on the same X-axis crossbar, which means their movements in the Y-axis must always be the same, and conversely the X-axes of each print head can move in sync together in the same direction for parallel printing or they can move in the exact opposite direction for mirrored 3D printing. All this combined means batch printing of parts identical or mirrored is as simple as clicking a button in the CraftWare slicer and sending it off to the printer. 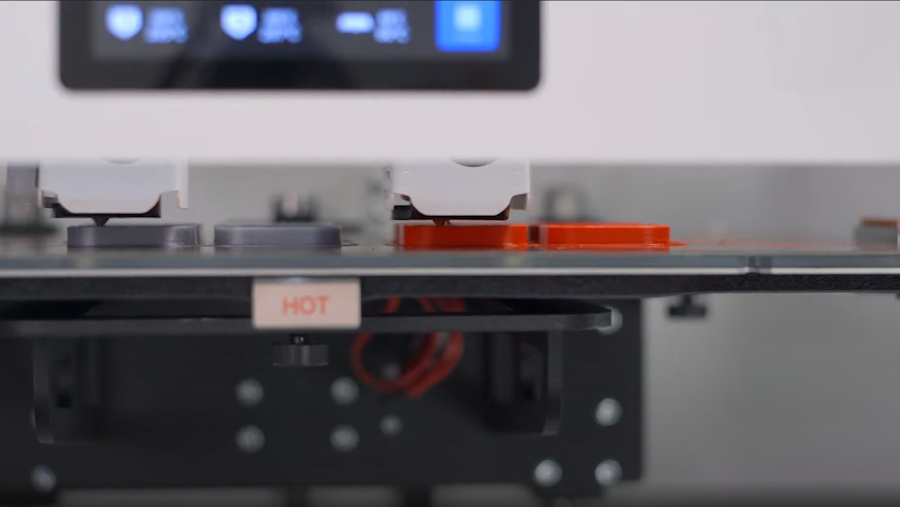 From leveling to nozzle offset calibration to filament loading and unloading, the Craftbot FLOW Generation is designed to be user friendly with hands-off calibration. There are four main wizards: a three point level using the bed thumbscrews and a BL-touch to get the bed mostly flat, a nozzle offset calibration using the BL-touch and a gentle touch of the nozzle against the conductive bed, an XY calibration for the two nozzles by detecting the edge geometry of the nozzles, and a lengthy and complete mesh-bed leveling using the BL-touch to create the perfect first layer. With only a little intervention to clean off the nozzle before probing or to adjust the screws, CraftBot’s wizards are there to guide you, and they make the FLOW 3D printers some of the easiest machines to get up and running. 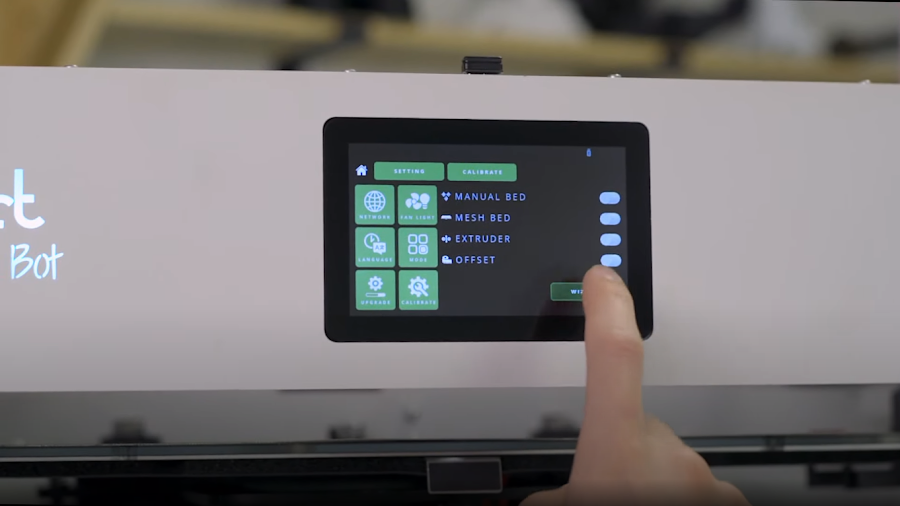 Each of the wizards can be run individually, or run through each of them in the optimal order using the "Wizard" button.

Every Craftbot FLOW Generation 3D printer has an impressive build volume with the IDEX XL taking the trophy for largest build volume of them all. With a build plate that’s 450mm wide and 250mm deep, batches can be much larger than other 3D printers. For the occasions when you need to print something half a meter tall, the IDEX XL has you covered. The three other machines in this generation are comparable in size with the FLOW and FLOW XL having a buildplate that’s 300mm x 200mm and a height of either 250mm or 500mm, and the FLOW IDEX and IDEX XL having a buildplate that’s 450mm x 250mm and available with either a 250mm or 500mm build height. 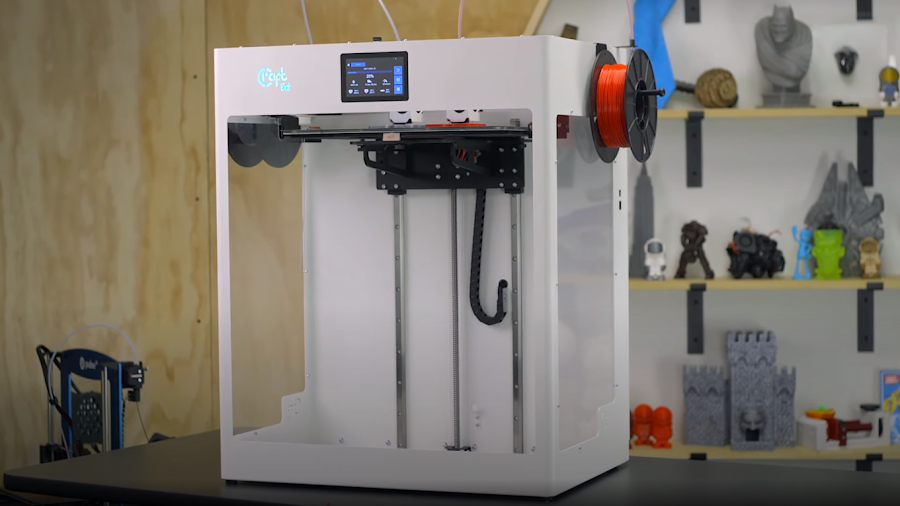 Seeing the Craftbot FLOW IDEX XL next to a standard spool really shows just how large this machine is.

A Model for Every Need

While the Craftbot FLOW IDEX XL is a force to be reckoned with, there are those that may not need the dual extruder capabilities or the build volume for their specific use case. Fortunately, this is the FLOW Generation family that includes options for size and number of extruders. The Craftbot FLOW and FLOW XL are the single extruder options with the Craftbot FLOW IDEX and IDEX XL serving as the dual extruder options. These four models of 3D printer all feature the same user-friendly leveling, calibrating, and filament loading wizards, so you can expect to have the perfect experience from one machine to another. 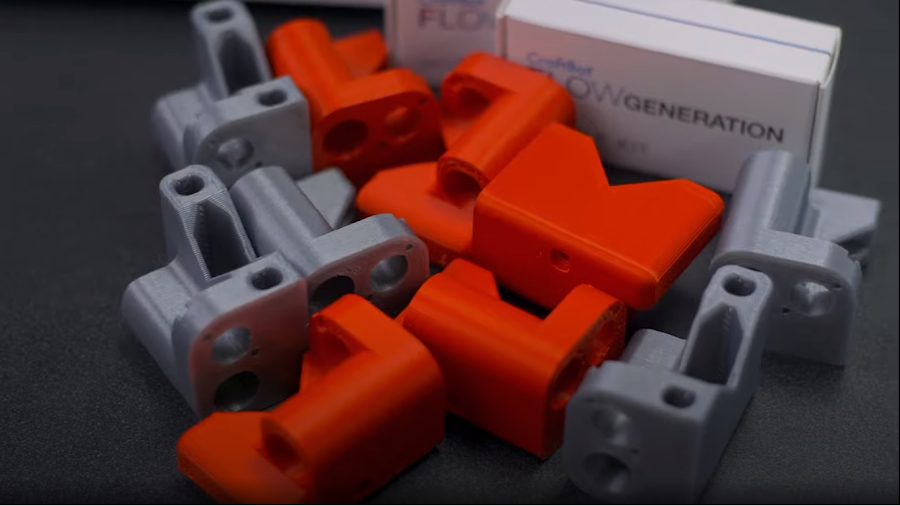 An array of parts all printed at the same time using the "Parallel" function.