How One Educator is Using 3D Printing in the Classroom

Ashley Ricart, our January Hacker of the Month, was first captivated by 3D printing technology around 2012. She originally went to school for character modeling, which eventually led to her discovery of 3D printing. Ricart, who is now a teacher, has been on a mission to implement 3D printing throughout her school - not just in STEM focused classes, but multiple courses, including Theater, English, Latin, and Art. Her most recent endeavor was producing masks and props for the schools production of the play, The Lion King. In total, thirteen masks were printed using seven to eight spools of PLA filament. 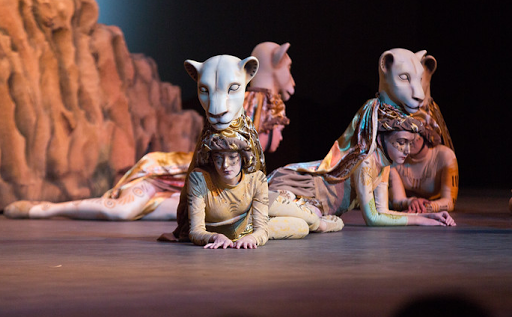 Like many of us, Ricart caught the 3D printing contagion right away: "There was something extra exciting about being able to physically hold an object I had created in a program on the computer," she said, adding that, "it was like exploring a new hybrid world, because I felt that even though my computer based 3D modeled art was cool, it still felt abstract and far away - not tangible in real life." Being able to physically hold an idea in your hand only a few moments after designing it is definitely the cause of Ricart's inspiration to use 3D printing in education. 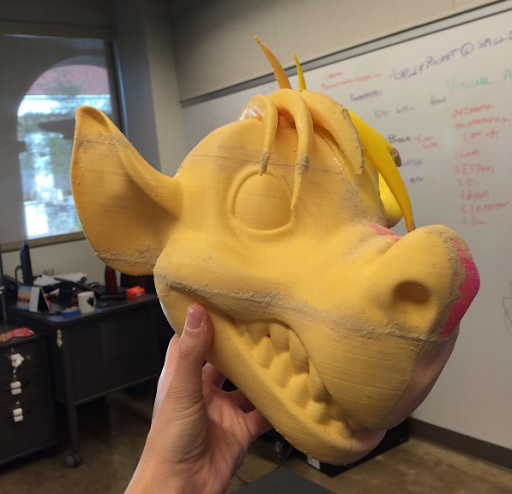 Besides teaching seventh grade Visual Arts and eighth grade Design and Fabrication classes, Ricart works closely with other teachers at her school that want to incorporate 3D printing in their classrooms as well.

"I had a fantastic collaboration with one of the art teachers here," stated Ricart, explaining that, "together we helped the students create 3D printed cups and then we cast them in ceramic."

Another art project that used 3D printing was when students experimented with the lost wax casting method. Ricart digitally sculpted a lion, which students then 3d printed on the Form 1 printer and cast in bronze. 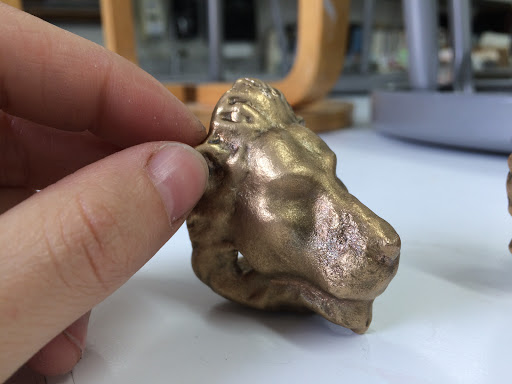 Ricart collaberated with a 5th grade teacher to teach simple electronics. The students were making solar powered LED boxes, and they used Tinkercad to design a box that would house all the electronic components. They then printed the boxes on the school's Airwolf Axiom.

"Last summer I taught a class where the students built working 3D printed speakers," said Ricart. "First they 3D modeled the outer speaker case. Then we printed it. Finally, we did a bit of engineering and programming on a Raspberry Pi to create the finished project." 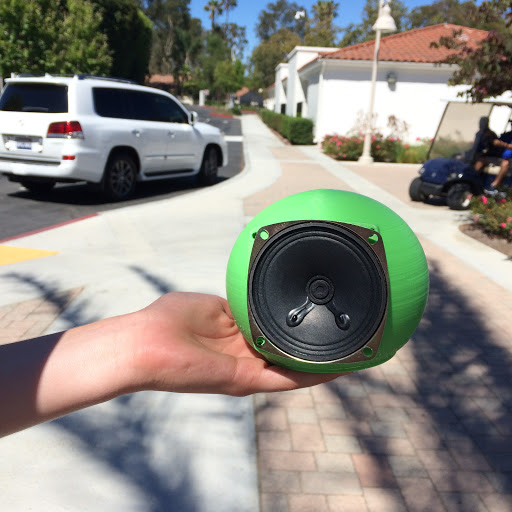 For a Latin course offered at Ricart's school, "students created a 2d layout of a roman bath, then 3D modeled it," she said, "once printed, students did a presentation of the baths making sure all required rooms were created."

She's also collaborated with another class where the students were printing rockets which they launched on the last day of the course. "It was very cool!" Ricart included. It is very hard not to notice her excitement when discussing 3D printing and the many ways that it can be integrated into any curriculum. 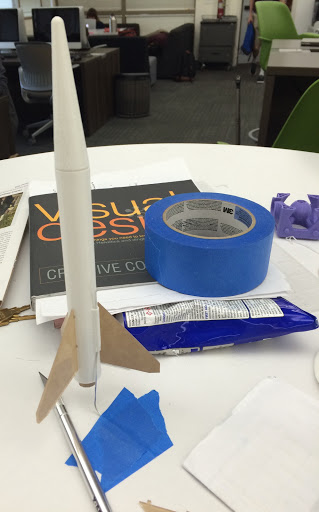 One of the most rewarding projects that Ricart's students were able to work on was a hand for the Enabling the Future project: "I've helped the students 3D print and build prosthetic hands for the non-profit company e-NABLE. Last year we got a visit from one of the recipients of the finished e-NABLE prosthetic hand. It was such a touching experience to see this young girl exclaim with joy that she could now pick things up with the prosthetic that my students had helped print and put together," Ricart stated proudly. She and her students have since made several other hands for people in need. 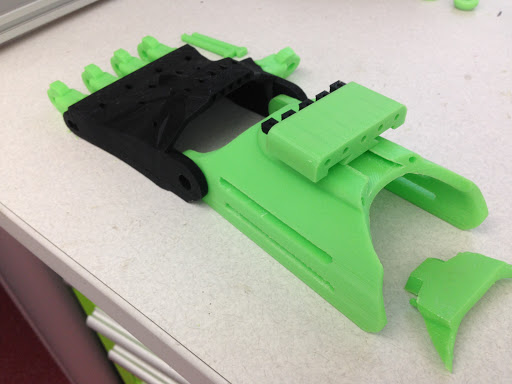 As far as where Ricart would like to see 3D printing technology go, it's definitely deeper into education: "3D printers are a great tool for students and teachers. Not just to be able to make random things but to get students critically thinking about problems and how to find functional solutions to those problems. There is so much 3D printing technology can accomplish and the capabilities are only going to continue to grow as the technology improves."

Find out how you can help integrate 3D printing into your school, or schools near you: contact education@matterhackers.com.