The Rostock MAX V3 printer is a delta 3D printer produced by SeeMeCNC. It’s the third version of this printer, with some hot features to add even more to an already-outstanding value. Seriously - for just under $1,000, you can’t get a comparable build volume with good quality components like you can with the Rostock.

SeeMeCNC is an Indiana-based company that sells and supports a range of open source delta 3D printers. They produce both kits and fully assembled models, and all documentation for building and calibrating the printers are available online. Why are their printers different? As an open source manufacturer, they have helped lower the cost barrier to the consumer-level 3D printing market. 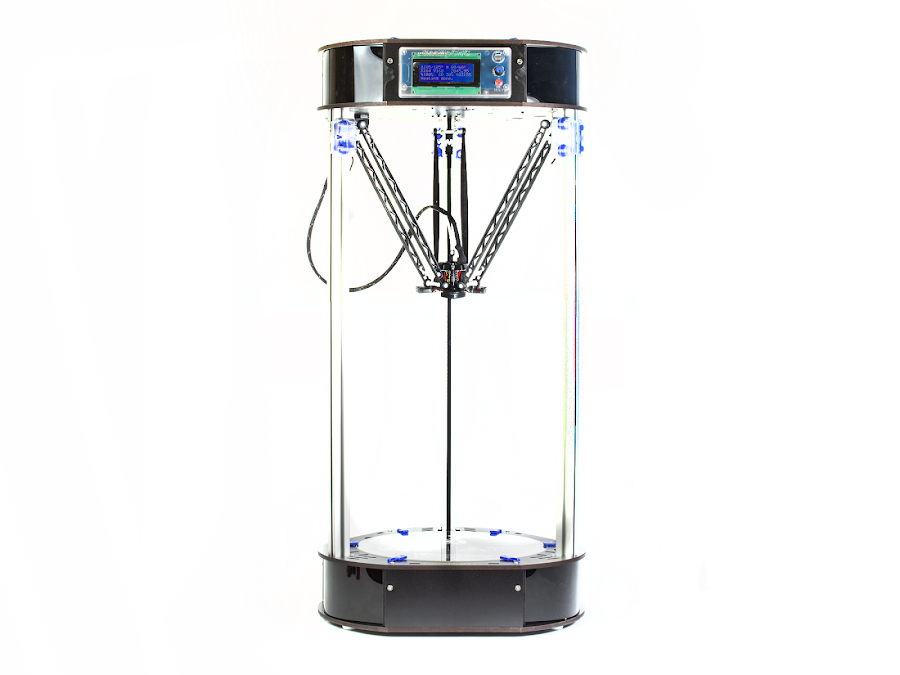 Automatic bed leveling makes printing  with the Rostock quick and easy; the jet kit add-on for the HE280 hotend allows the printer to reach temperatures high enough to print nylons and polycarbonate; three cooling fans ensure adequate cooling all the way around the print; and a slight overall redesign relocated the electronics to be above the build plate for easier cable routing and better performance.

The best new feature on the Rostock V3 is the leveling. Long awaited, its arrival for the Rostock was heavily anticipated, and to its credit has solved most of the issues that stem from having a print bed that is not level. A simple G29 command runs the entire leveling sequence, which takes less than a minute, and leaves your printer ready to print any part, level on the bed. 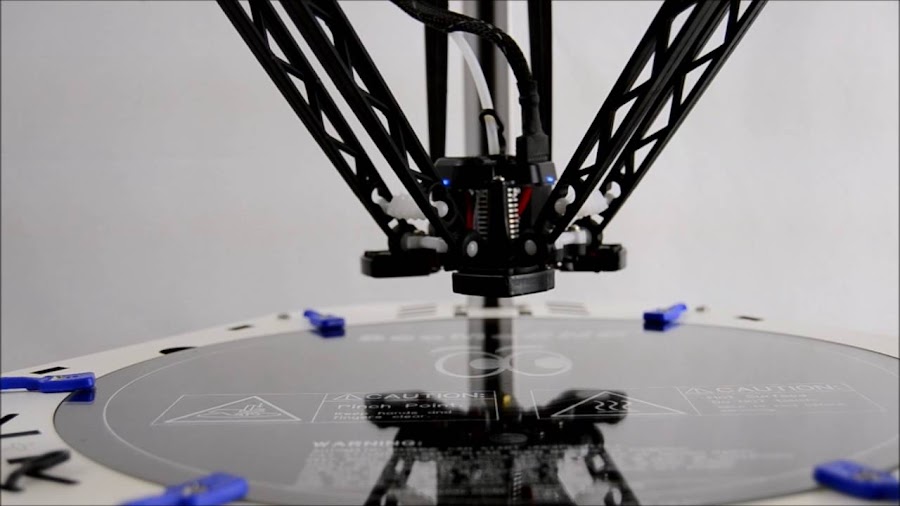 The nozzle is the actual probe, and the switch is contained in the upper, LED-laden part at the top of the hot end that gives the V3 an added cool aesthetic quality that wasn’t present in previous versions. 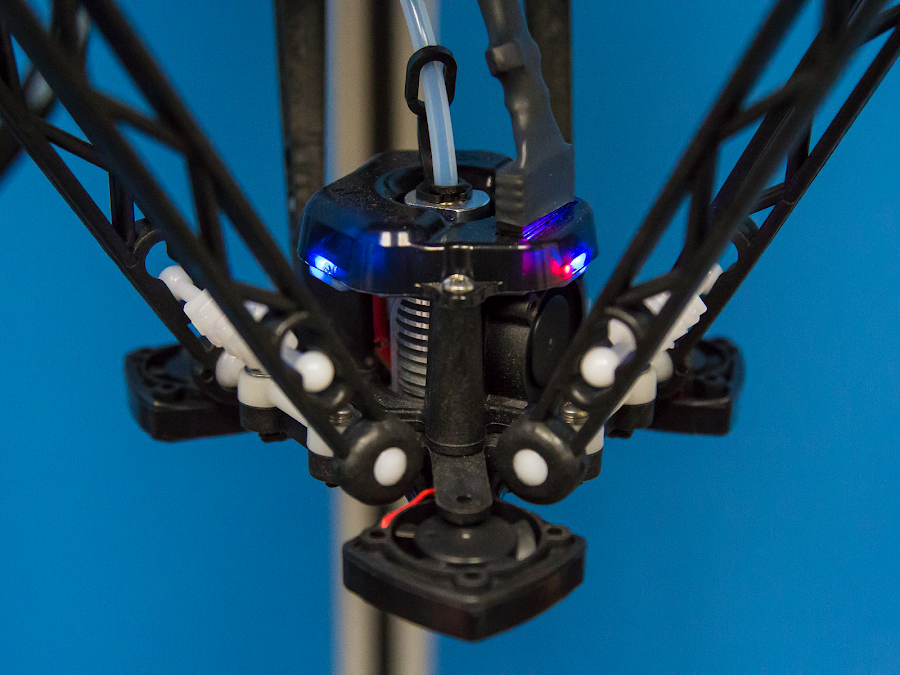 Three cooling fans, in a triangle configuration, keep parts cooled evenly all the way around. It’s an improvement over the previous Rostock, which only had one fan, off to the right. 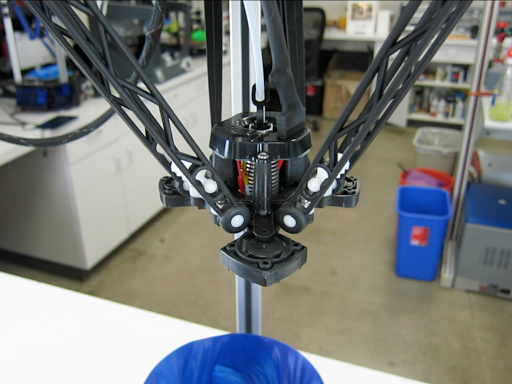 The stock setup will allow the printer to hit temperatures up to about 260, which is hot enough to print most types of filament available.

With the HE 280 Jet Kit add-on (sold separately here), the hot end will reach a maximum of 280, allowing for the printing of Nylon filaments. It’s a must-have if you want to maximize the printer’s filament capabilities.

Why Would You Want This Delta 3D Printer?

The Rostock MAX V3 is a solid value, so for build volume vs. MSRP, you won’t likely find a quality competitor. Other SeeMeCNC delta printers are awesome, too - the Orion, and even the little PLA-only Eris - but they lack the sweet value of the Rostock offering. Other manufacturer’s delta machines are hit and miss. We haven’t really seen another kit come around like the Rostock.

For an extra $599, sure, you can get the printer pre-assembled for you, which might be a great time-saver-- and in certain cases, is truly an advantage. However, if you want to save some money, or have extra time, buying the kit version will give you the experience of putting the printer together piece-by-piece, which most often results in a more intimate understanding of the printer and its inner workings. When (not if) things go wrong, you’ll know how to troubleshoot, since you already know how everything works. Instructions are clear and easy to follow, and help is available in case you get stuck. There’s really no downside.

Why The Rostock Kit Is The Most Bang For Your Buck

The Rostock MAX V3 kit is the best value at just under $1,000 for 3D printer with an enormous build volume compared to similarly-priced options of the same quality. The assembly instructions are clear and easy-to-follow, the components are well-made, and due to its open source nature, the printer is well-supported.

The main advantage of a delta printer over a Cartesian is speed. Delta printers can operate at higher speeds due to their different orientation of motors, pulleys, and belts. That said, increased speed doesn’t necessarily translate to better prints-- higher quality is typically gotten at slower speeds. Faster just means more prints in less time.

The latest version of the Rostock MAX from SeeMeCNC retains the line’s great value (best in the form of the kit!) with an awesome open source culture and great documentation.

Pick up one today from MatterHackers!