When life hands you a problem, let 3D printing be your solution! The detailed story of how MatterHackers' print specialist, Tyler Anderson, redesigned and fixed an important piece on his faithful wristwatch. 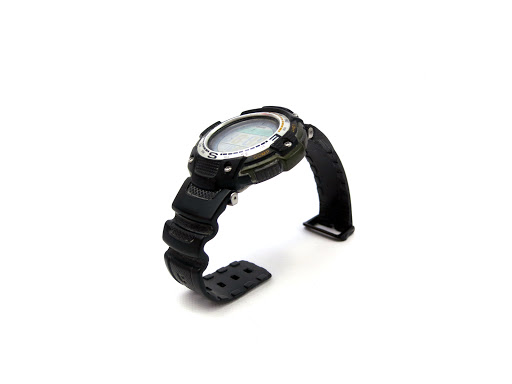 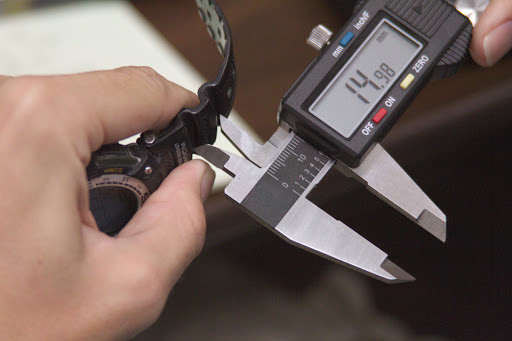 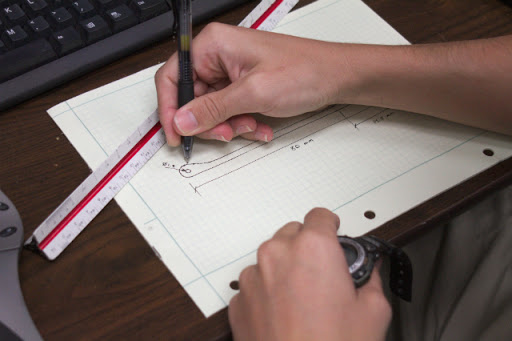 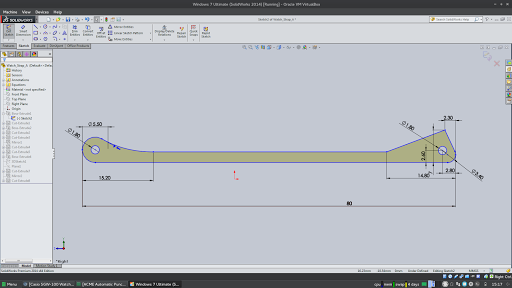 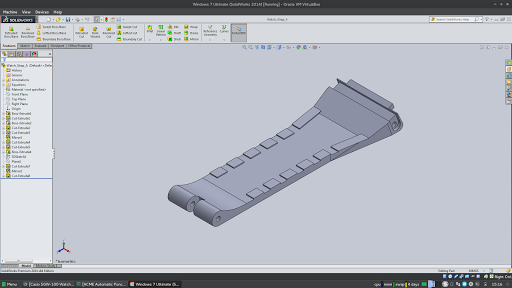 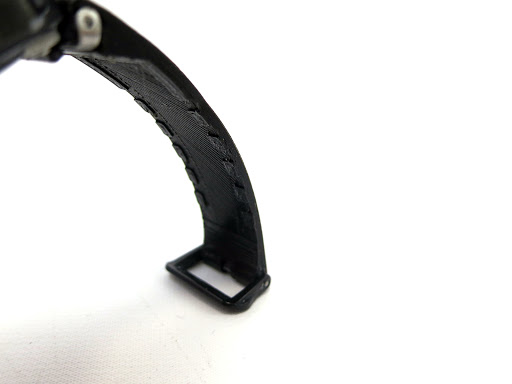