Our engineers examine this easy printer upgrade to learn how it can eliminate under extrusion, gear grinding, and filament slippage. 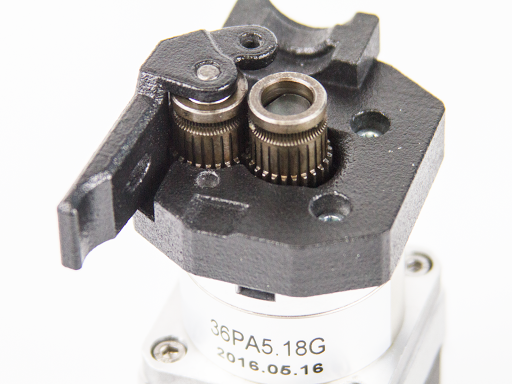 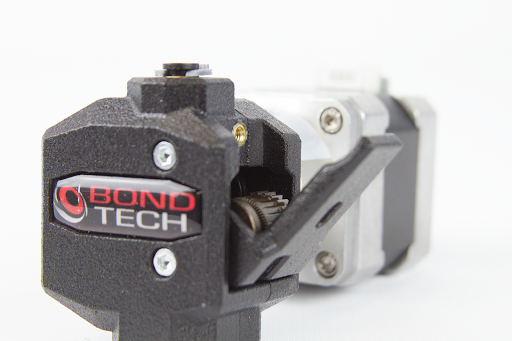 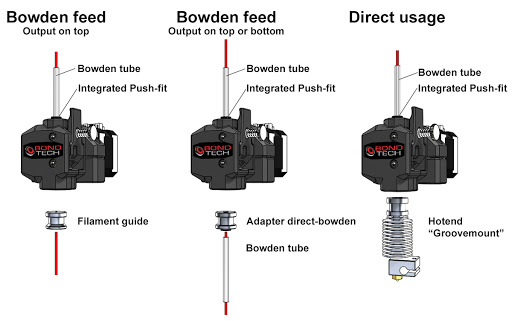 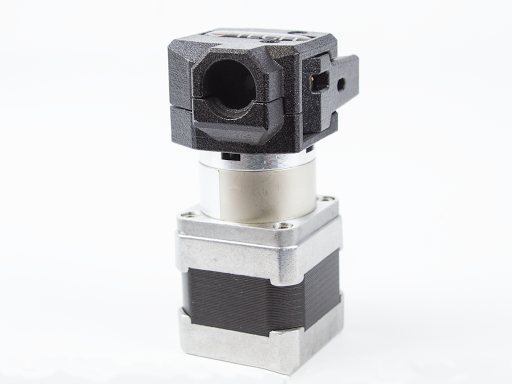 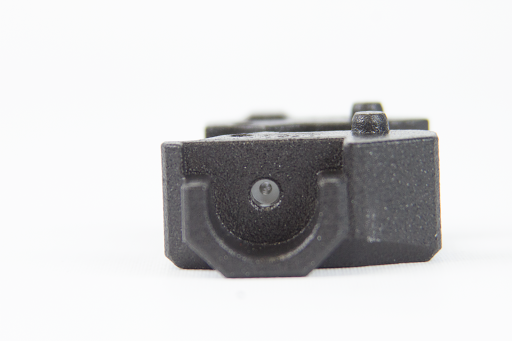 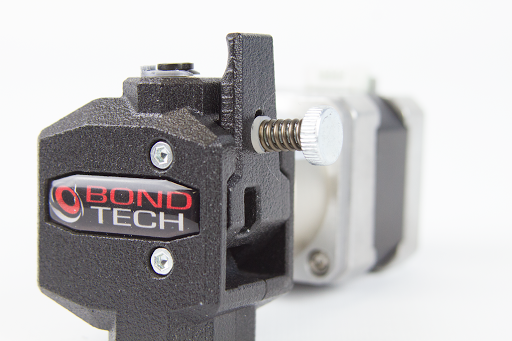 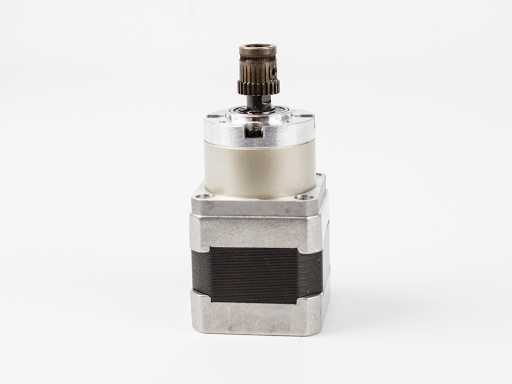 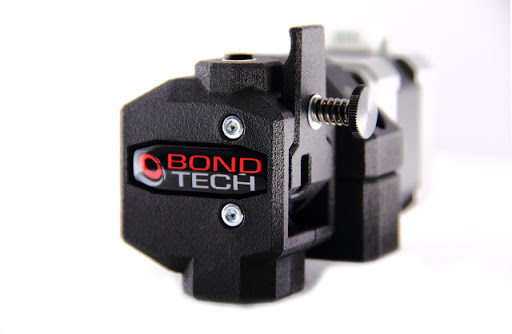