Creality 3D printers are known for being affordable and ever modable, and the MatterHackers team has put together bundles for easy upgrading.

Finding the right 3D printer for every customer’s unique need is the MatterHackers Specialty. More and more, we get asked about 3D printers that are a great starting point for an entry into 3D printing that won’t break the bank while still having enough features that quick learners won’t immediately outgrow them. One of the first answers that comes to mind are Creality 3D printers; these machines are known for being very budget friendly with huge potential for modability and future upgrades with an endless supply of community resources like printable mounting hardware. Now the Pros at MatterHackers have taken a look at some of the most common upgrades that are installed on Creality 3D printers and packaged them together into one fantastic bundle so you’re upgrade-ready with just one click.

Creality 3D printers are known for being fantastic machines for anyone looking to enter the 3D printing community, especially because of their incredibly low price. Before their debut, low-budget 3D printers were notorious for having a plethora of problems that would be immediately discouraging to any newcomer; Creality raised the bar to a level not seen before. Their construction is simple, using V-slot aluminum extrusion and V-wheels for motion, but it is oh so effective at creating a sturdy foundation for the rest of the printer. While not every 3D printer Creality has released has been a “low-budget” 3D printer, they do not forget their roots and regularly expand their budget-line of 3D printers with the latest innovations. 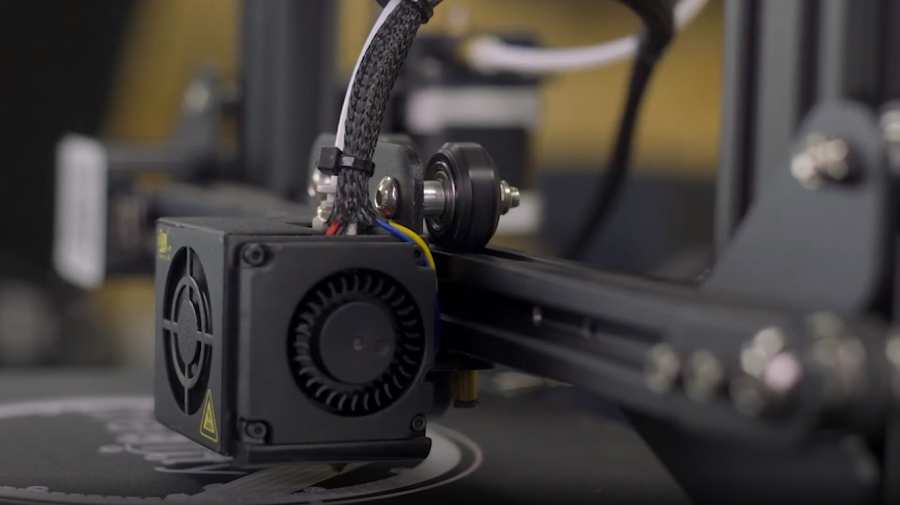 V-Wheel with V-slot aluminum extrusion makes for a simple yet sturdy construction.

To maintain their affordability, some Creality 3D printers are what we would call “barebones” - there’s enough there to get decent 3D printed parts, but you’re not going to find hardly any bells or whistles. For most customers, this is a blessing in disguise as that means rather than paying for features they don’t need, they can instead pick and choose upgrades they want to install. Because these 3D printers are so inexpensive, the user-base is massive and incredibly helpful, designing and integrating different mods and components and sharing those with everyone else in the community to create the perfect printer for each individual person. 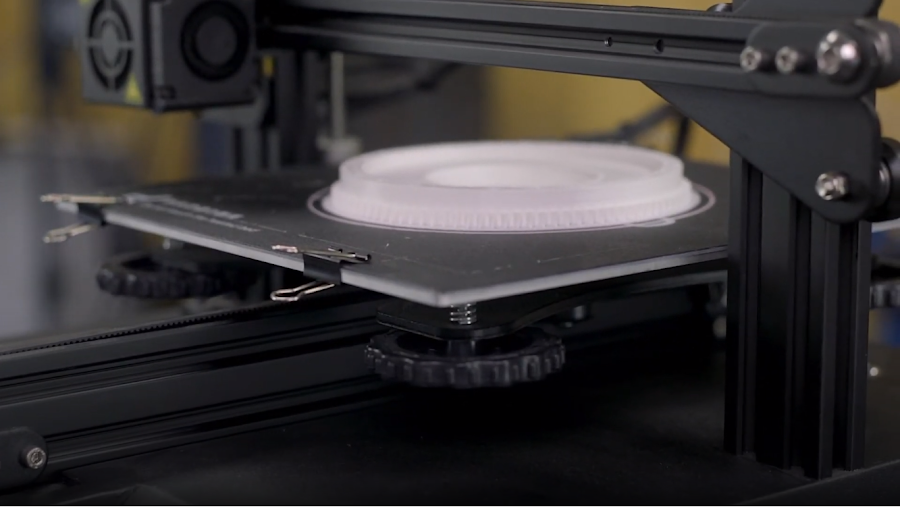 MatterHackers PRO Series filament prints beautifully on not just Creality machines, but any 3D printer you might have.

If you aren’t sure what you’re looking for or don’t know what you need yet because you’re brand new to 3D printing, it’s easy to get overwhelmed by all the available choices in components. We've selected the upgrades most users end up getting for their Creality 3D printers and installing right off the bat. Micro-Swiss is known for precision-machined 3D printer upgrade kits without requiring you to 3D print mounting hardware to make it compatible - simply remove the standard hardware, assemble the kit, install, and get right to printing! Or the Buildtak FlexPlate System, a removable bed system that allows you to quickly swap build plates for easy part removal or to change the build surface material. And to ensure that as you tune and calibrate your new 3D printer that you are working from a stable foundation, all Creality bundles come packed with MatterHackers PRO Series 3D printing filament. 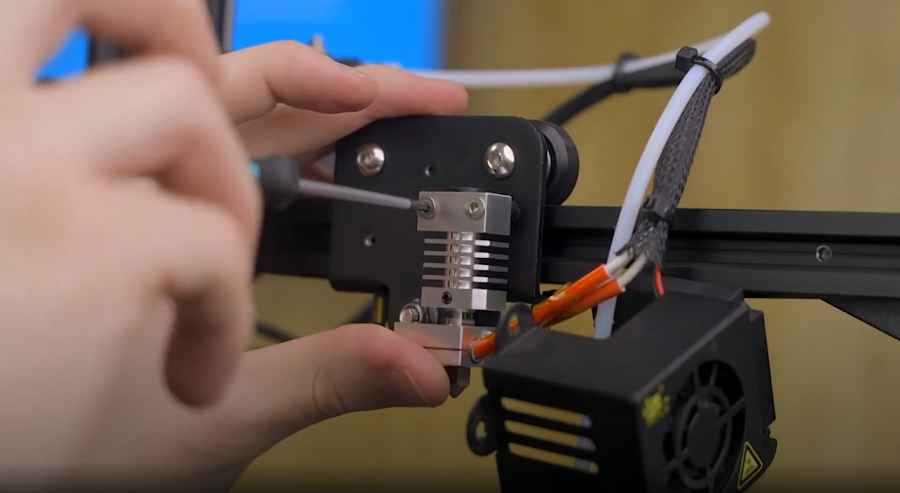 From stock to upgraded in fifteen minutes flat thanks to careful engineering from the Micro-Swiss team.

If you’re looking to get your start with 3D printing and need something affordable that can grow as you learn, then these Creality bundles are the choice for you. To learn more and to order your Creality bundle today, check out the collection here.