Up your photography game and print your own pinhole camera like Todd Schlemmer, MatterHackers' September Hacker of the Month.

We love when 3D printing collides with long-standing hobbies. Enter: Todd Schlemmer, our September Hacker of the Month, and his passion for pinhole cameras and photography.

Schlemmer has been building pinhole cameras for several years out of traditional carpentry and papercraft. He started 3D printing his cameras in 2012 once he built his Printrbot Plus kit: "I was delighted by my initial results," states Schlemmer, "and I have continued to develop and refine new camera designs."

For those that don't know, a pinhole camera, in short, is a light-proof case with a tiny hole on one side which replaces the lens. Light is let in through the hole, creating an inverted image of the outside world/subject onto the film or opposite side of the box.

Schlemmer now prints mostly with his LulzBot TAZ 4, as well as a few RepRap machines he built from scratch. He generally uses PLA, but seeks any material with extreme opacity, as he cannot let any light into the chamber besides the desired amount through the pinhole.

"My cameras are called terraPin," describes Schlemmer, "and they are available in a variety of formats and configurations." He has designed many other components for cameras, but the terraPin family appears most prominent. Check out some of the terraPins below. 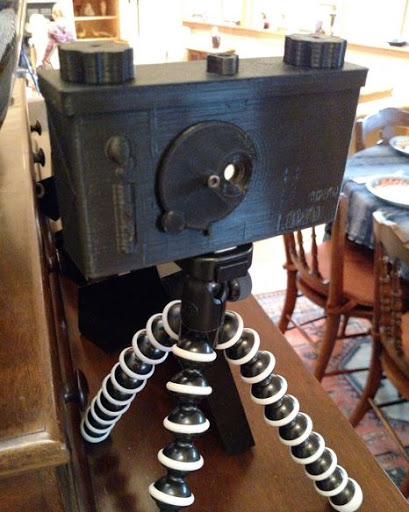 "The terraPin Prime is a 6x6 format, with a 'focal length' of about 27mm," explains Schlemmer, adding that "there is no focal point in a pinhole camera, but the term is equally as useful for calculating angle of view and film number."

This camera is capable of photographing both vertically and horizontally at about 90 degrees, which is very wide. "The Prime makes a classic pinhole exposure with dark corners and a bright center," he describes, clarifying that this is due to the "variation in the amount of light that hits the film across the frame." 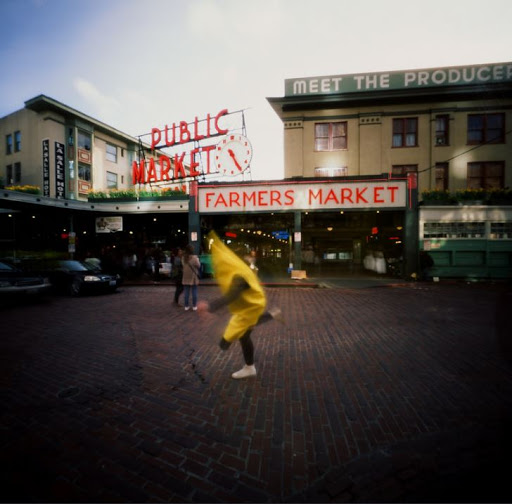 Captured by the terraPin Prime 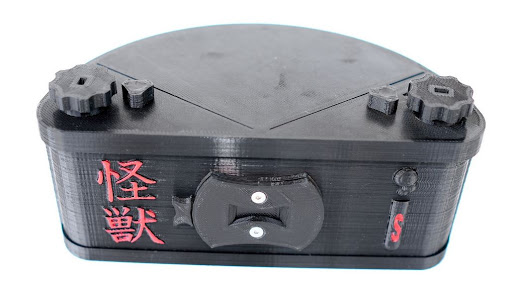 Schlemmer states that the terraPin Kaiju "makes photos that are impossible to make with a fixed lens camera," clarifying that "because the film is curved, the frame can be very wide with a uniform exposure across the entire frame."

The Kaiju is a 6X18 panoramic camera with a radially concentric pinhole and a circular film 'plane' - this allows the user to capture really wide images in one shot.

Captured by the terraPin Kaiju 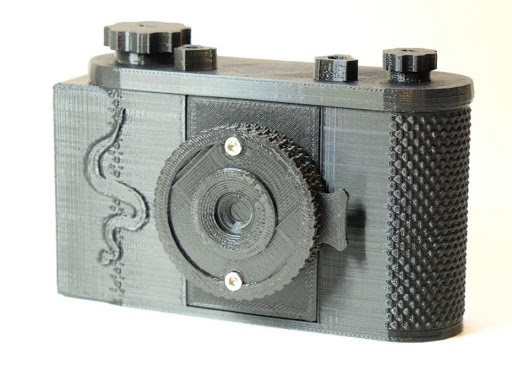 The Bijou Sidewinder is a variation of the Bijou, which "shoots a rectangular 6x4.5 frame and gets 16 shots per roll of 120 film," says Schlemmer. When the Bijou is used regularly, it shoots in portrait orientation, which is essentially a vertical shot.

"The Sidewinder variation allows for mounting on a tripod in either landscape or portrait compositions," he explains, "when shooting landscape, the knobs are on the side, thus the name." So, with the Sidewinder, you get the best of both vertical and horizontal shots. 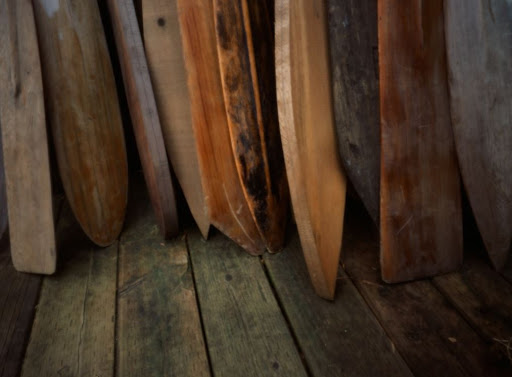 Captured by the terraPin Bijou 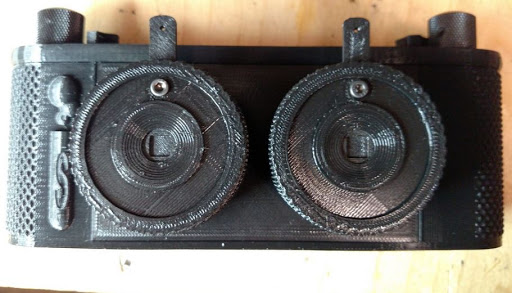 Based on his original 6x6 terraPin, Schlemmer developed a stereo pinhole camera dubbed the 2-Headed-Turtle. "This camera makes a stereographic pair of exposures simultaneously," he states, expanding that "the two exposures are 61mm apart, which is very close to the distance between human eyes, so the 3D effect feels natural when viewing."

On the 2-Headed-Turtle's page on Thingiverse, Schlemmer explains that "to view the stereo photographs, you can "trick your eyes" while looking at adjacent prints, or you can use a viewer designed for either slides or prints." For the trick, isolate the picture, and cross your eyes - the center image will look 3D. "It's awesome," smiles Schlemmer. We completely agree - try it below! 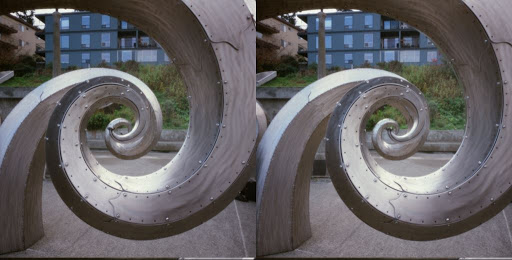 Captured by the terraPin 2-Headed-Turtle

These are just a few examples of Schlemmer's growing camera collection. We have a few posted in our Design Library, or you can check them out on Thingiverse.

Do you think you have what it takes to be our next Hacker of the Month? Email rhonda.grandy@matterhackers.com, and tell us about your 3D printed creation - you could be featured in our next newsletter. Hacker of the Month wins 3 free spools of PRO Series PLA or ABS filament to further their pursuit of 3D printing greatness.