Seventeen years ago, Kyle Weems was assigned a science project on yo-yos that sparked an untapped passion. Since then, he has turned that passion into a business: 3D printed custom yo-yos.
Erica Derrico
(EDIT)

In 1998, promotional ads worldwide were running on yo-yos. Not only were these toys fun, but they were educational. That same year, Kyle Weems was assigned to do a science project on these entertaining toys, seeing that they were (and still are) the perfect example of rotational physics. As his love for yo-yos grew, Weems had no idea that this particular science project would change his life. 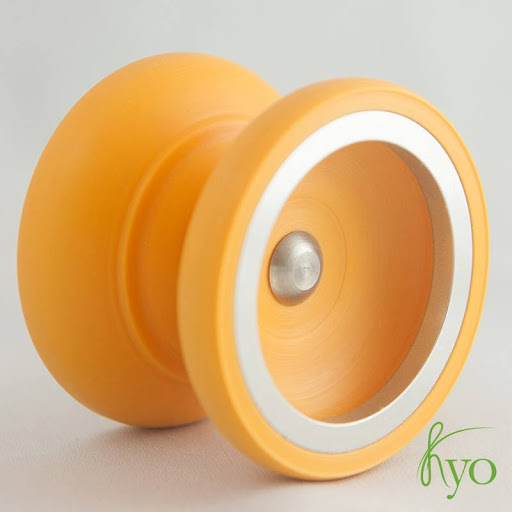 Weems continued his education at Florida State University, and graduated with a degree in Mechanical Engineering. Along with his love for yo-yos, this young scholar had a fascination for manufacturing as well - specifically 3D printing. It was at this time that the thought to manufacture the yo-yos he had grown to enjoy with 3D printing occurred.  However, at that point 3D printing was very expensive and had not yet been perfected. So, Weems waited and followed the technology for ten years, hoping that one day he would be able to manufacture custom yo-yos. 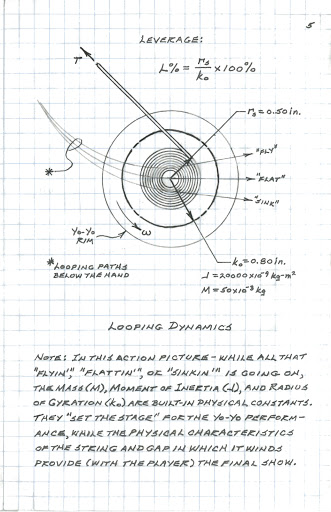 While waiting for 3D printing technology, Weems built a website for Kyo Toys, which included a custom yo-yo builder - customers could design personalized yo-yos that were fun and functional. Weems worked on the logistics for the builder, and his brother integrated it into the site.

“No matter what choices you make, your yo-yo will still work,” Weems stated, “yo-yos are essentially gyroscopes. The more weight on the rims, the longer it will maintain its spin.”

Then, three years ago, the day finally came when Weems found that 3D printing technology was more accurate and affordable. So, he picked up his first 3D printer, the MakerBot Replicator 2X, and began working on his dream.

Weems guarantees that however you build your yo-yo, it will retain its spin. Once a yo-yo is built on his site, he creates the model in SolidWorks and then sends it to the printer. 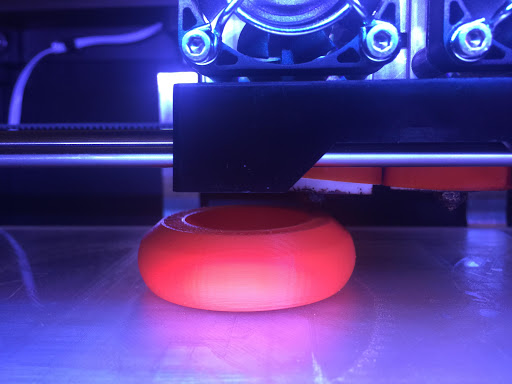 Once printed, the yo-yo goes into post production where it is sanded and polished using a lathe. Inserts for ball bearings and weight rings are used to make sure they are absolutely perfect. Then, the yo-yo is sent to its rightful owner to be discovered and loved, just like Weems experienced on that life-changing day of his youth. 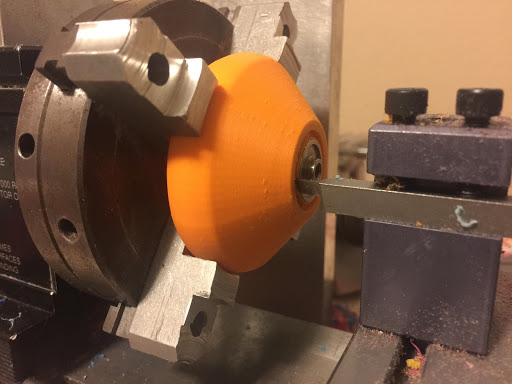 Weems sells his custom 3D printed yo-yos for $35, and is currently printing his pieces on the Airwolf AXIOM.  He says the popularity for his unique yo-yos is growing. In the past year Kyo toys has been sponsoring contests, including the National Yo-Yo Contest. They also intend on sponsoring the World Yo-Yo Contest in Cleveland in 2016, where they plan on setting up a makerspace to show people how 3D printing yo-yos works.

“3D printing is the answer to on demand manufacturing,” said Weems, “just build a model and go!” 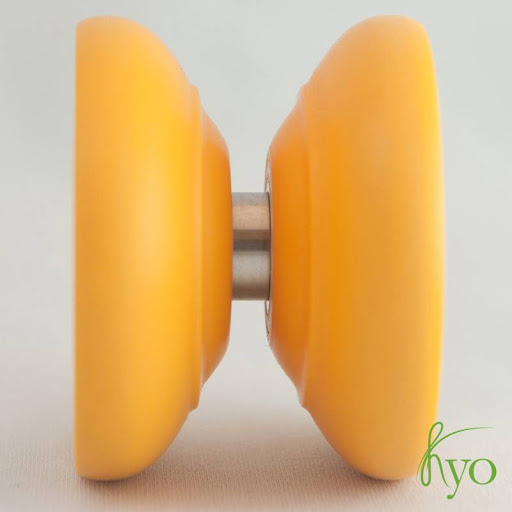