Melting is a critical concept to 3D printing, and yet it hasn’t received a lot of in-depth attention. This article will teach you how to extrude your filament properly so it flows smoothly. Make filament jamming, delamination, and weak parts things of the past. 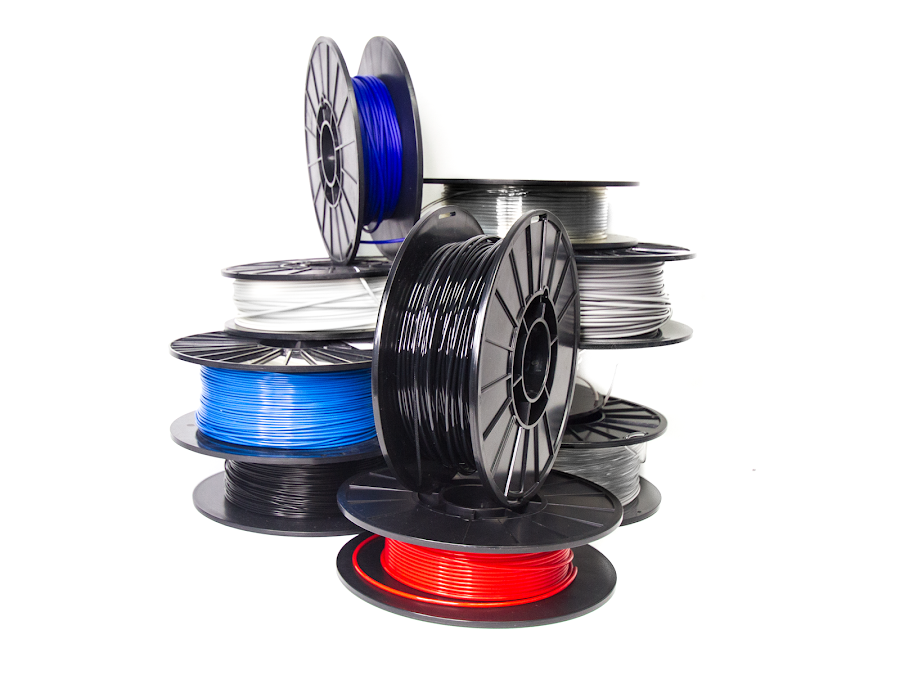