March 2015 Hacker of the Month

Check out March's Hacker of the Month! It's a great way to learn about new projects and designs to print - get to know your fellow 3D printing community through this friendly monthly competition!
Erica Derrico
(EDIT)

Congratulations to Chris Wlezien, our March 2015 Hacker of the Month who impressed us with his practical and thoughtful Father's Day present! After his father had recently moved, Wlezien created a unique controllable LED address bar that made for the perfect Father's Day gift. 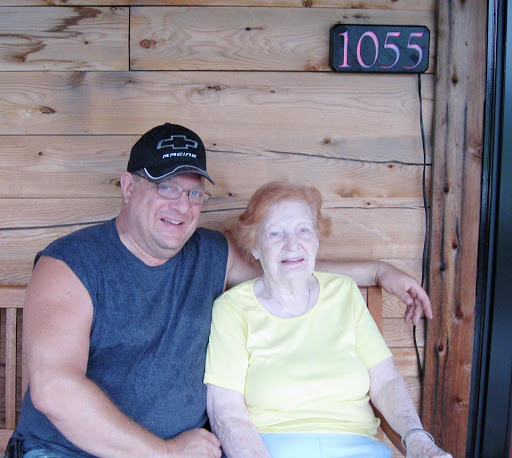 Wlezien's father and grandmother sitting in the front of their new home with the LED address bar.

Wlezien said the inspiration behind his project stemmed from a mechatronics class he took at Rose-Hulman Institute of Technology, where he received his Bachelor of Science. His professor told the class a story about how he had built a simple light up address bar for his house.

"I always remembered it and when I finally had personal 3D printer access I thought it would be fun to take a stab at the project and put my own spin on it," Wlezein said.

The project took a few weeks total. It began testing out the code and LED driver in order to get it working before printing the actual housing and numbers for the bar. Wlezien spent a few days working on different designs to get the right opacity on the numbers and spacing for wiring in the housing after that. After that, it was just printing, assembling, soldering, and painting. Wlezien describes the operation and shows his final product in a brief video. 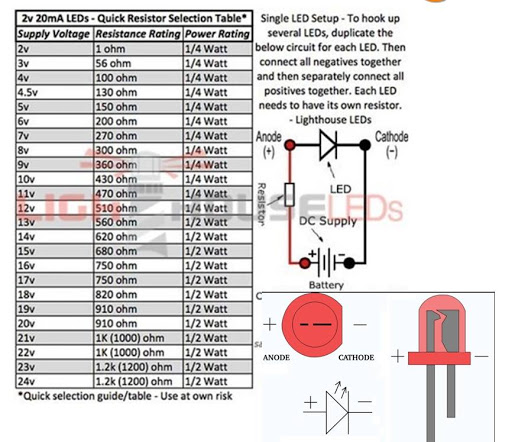 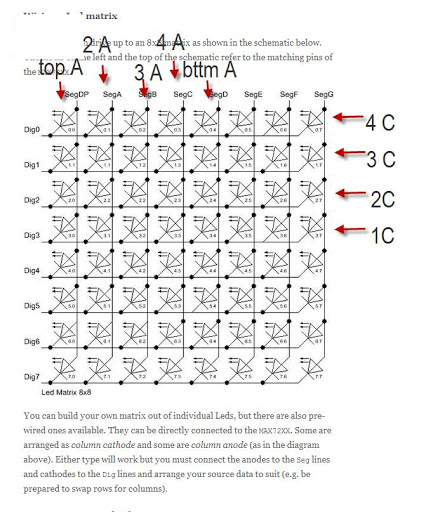 "The only pieces of advice I can give is try and consider all requirements of the design when selecting components early. I had to make sure everything was weather proof (or sealed in the housing) and that the solar panel could drive the LEDs and always provide more power than needed on an average day of sunlight" Wlezien said.

In order to reduce the power needed to drive it, Wlezien used Pulse Width Modulation (PWM) to control the brightness and came up with a pattern to drive the LEDs in such a way that the duty cycle for one day of play throughs was not greater than what the solar cell could supply on an average day.

Wlezien has been 3D printing for years professionally as a mechanical engineer, however, he only started printing for exploration and as personal hobby when his LLC, Great Scott Technology, a startup he and his two friends founded, purchased a Makerbot Replicator 2.

Wlezien's address bar can be downloaded on Thingiverse.

Do you think you have what it takes to be our next Hacker of the Month? Simply follow us on Facebook/Twitter, message us your projects and creations, and you could be featured in our next Newsletter. Hacker of the Month will also win a free spool of PRO series PLA or ABS filament to further the winner's 3D printing ideas!