Learn more about the new and improved upgrades to the Sigma and Sigmax R19 models from BCN3D! 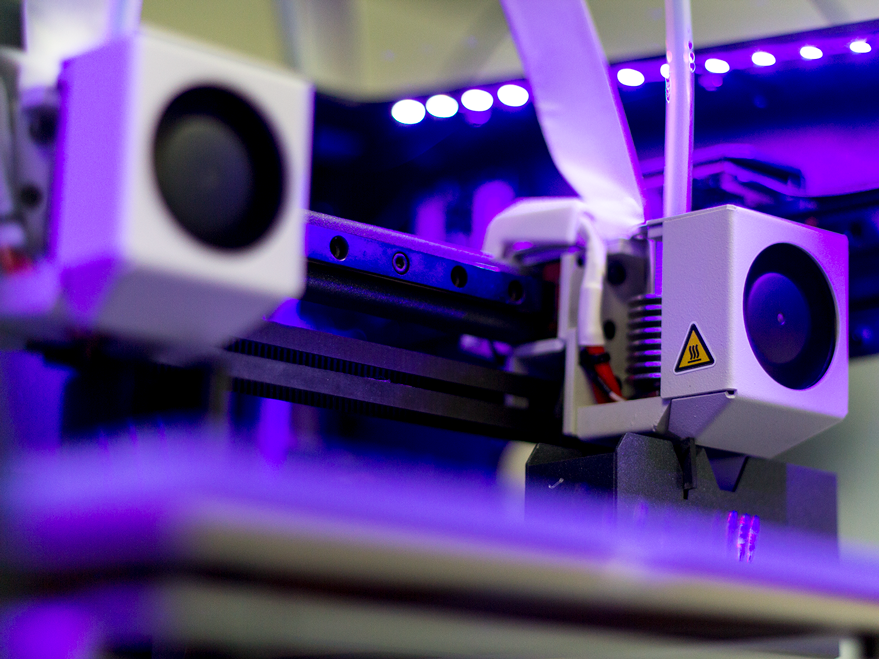 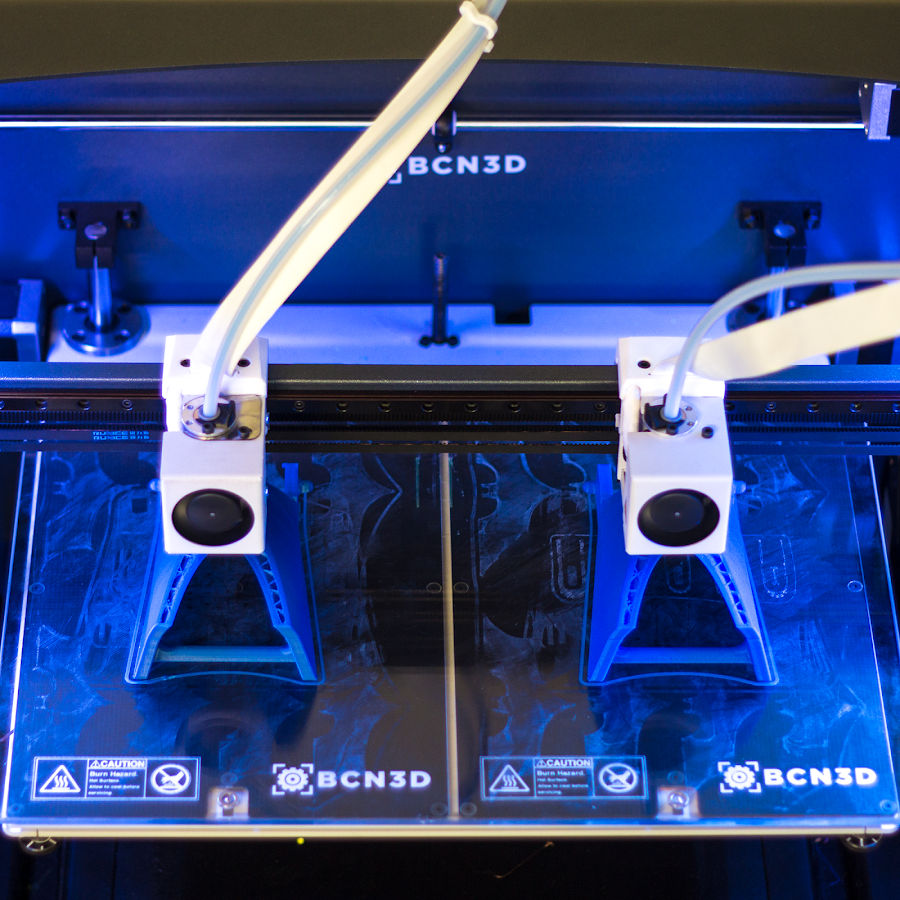 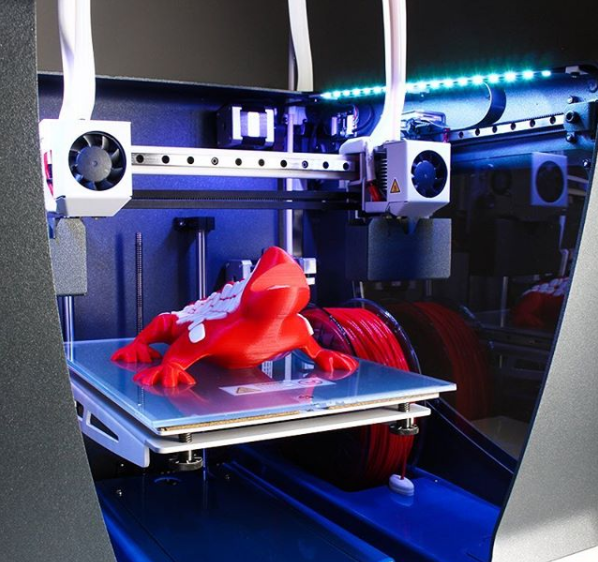