For high definition resin 3D printers, Peopoly is hard to beat, and with the Phenom Noir you can print faster than ever. 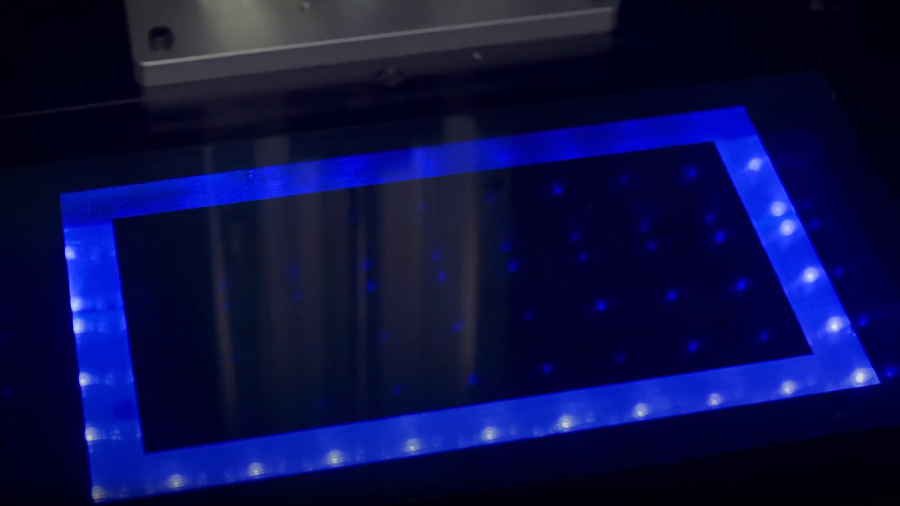 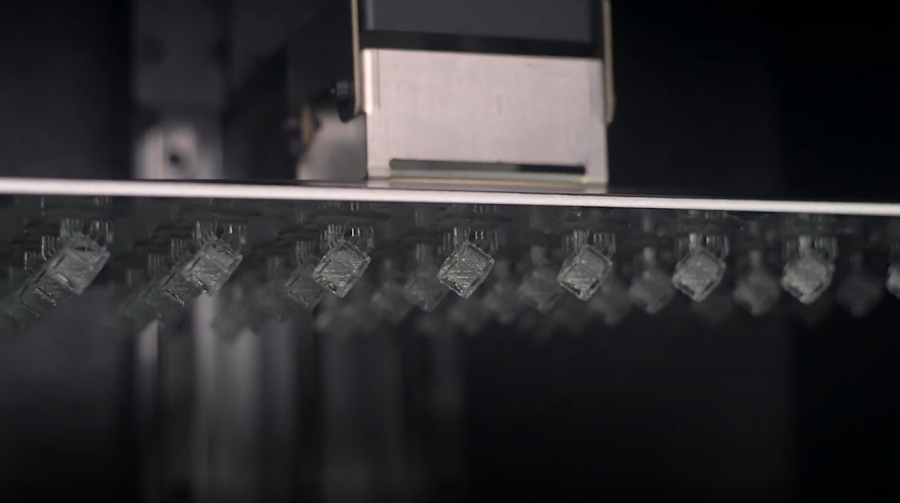 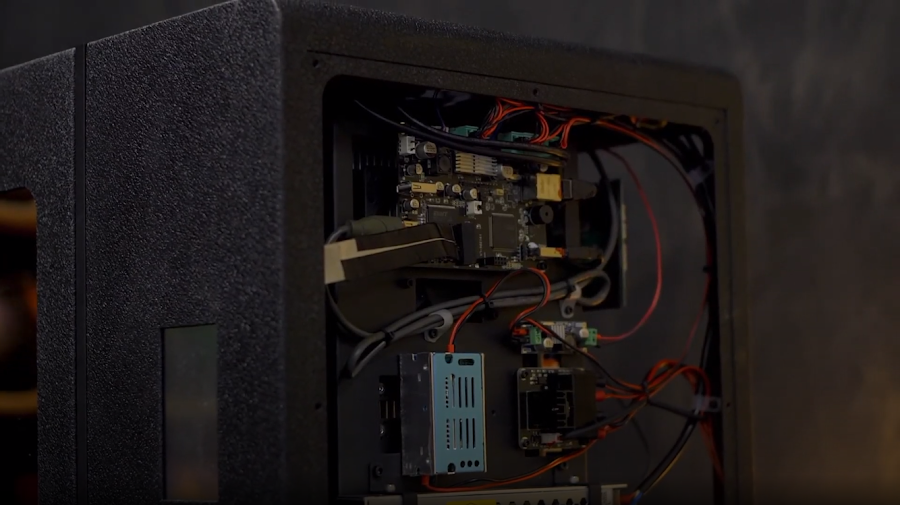 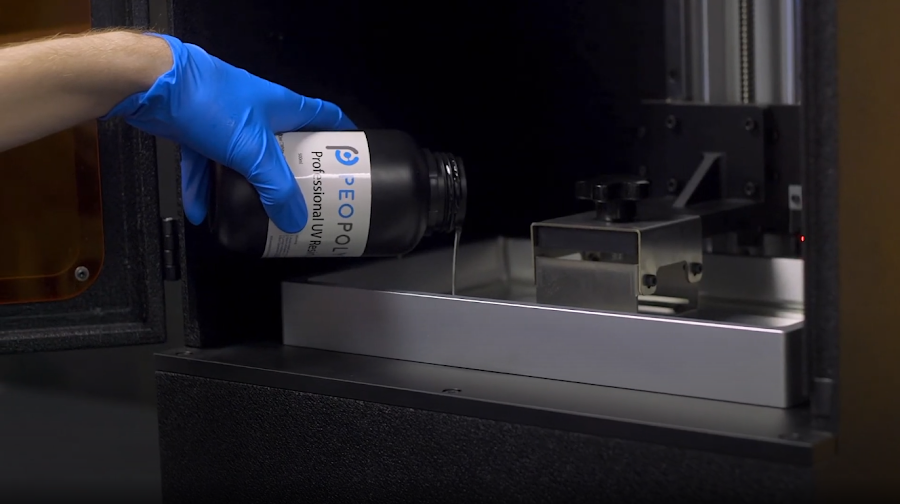