Neal McKenzie is an educator dedicated to spreading the word about how 3D printing and design can help the visually impaired.

Neal McKenzie is an Assistive Technology Specialist for the Visually Impaired Department at the Sonoma County Office of Education, which works with Blind and Low Vision students K-12. He helps his students use 3D printing technology in order to make their education more accessible and more comfortable. 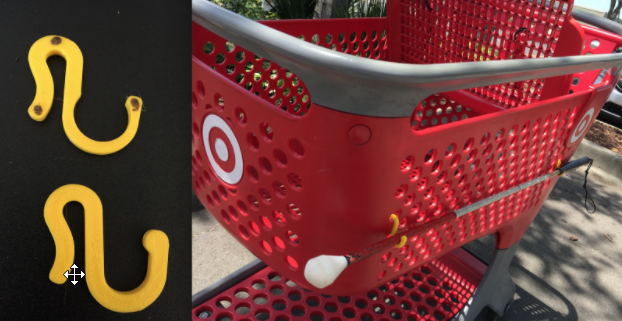 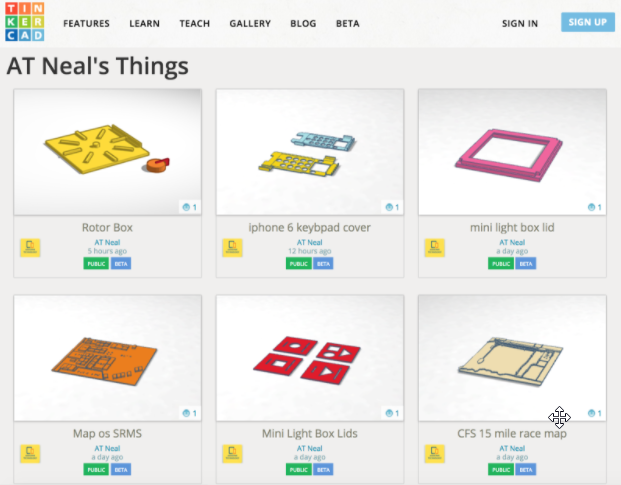